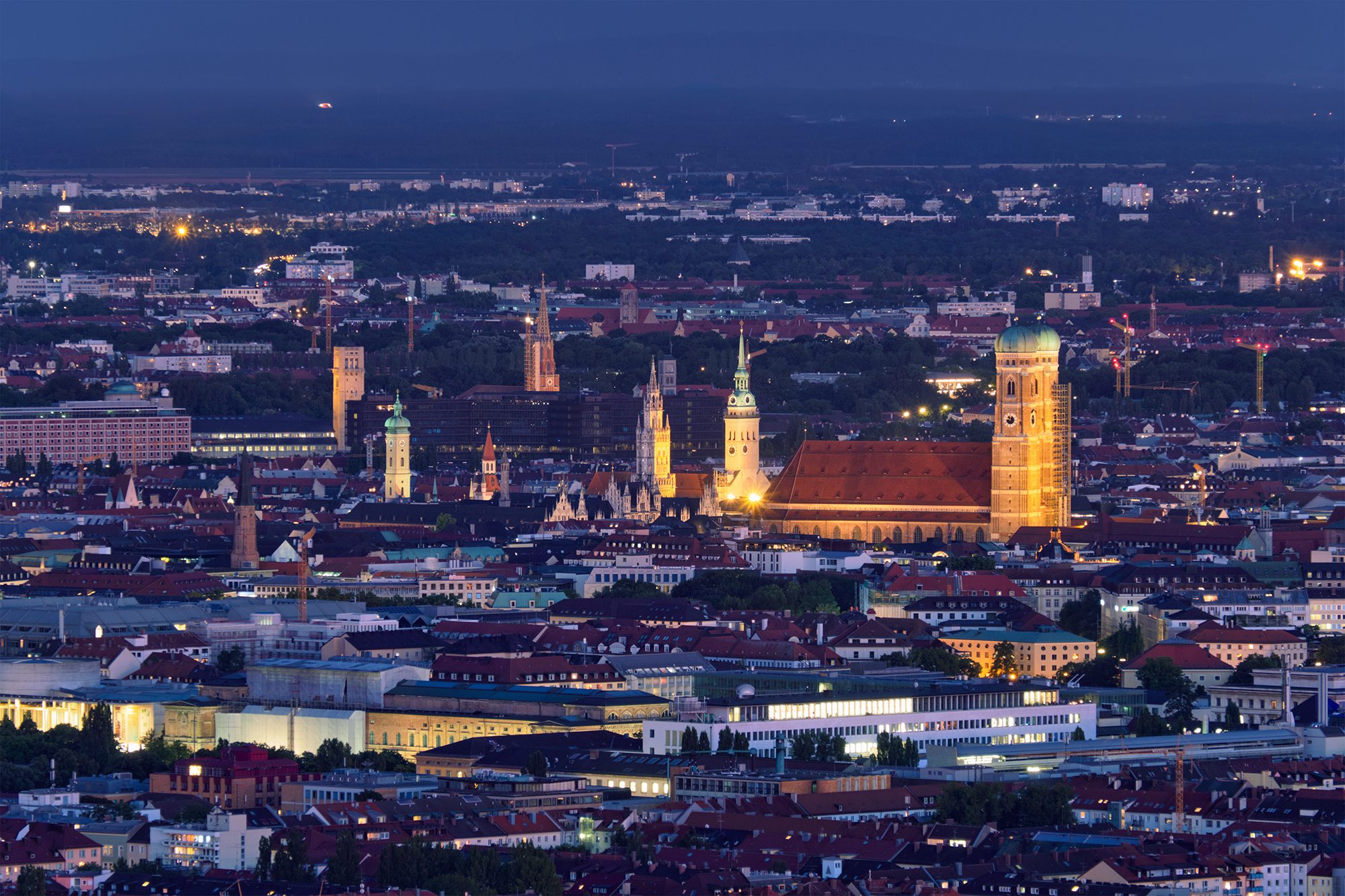 As a business location, Germany is in better shape than you might expect after the pandemic year of 2020. Is this a new German summer fairytale?

One year on, the current situation in Germany is still being dictated by COVID-19, however. Just a few months ago there was considerable optimism that the second wave of the virus would sweep through Germany and that the economy would continue to recover rapidly from the consequences of the pandemic. Germany’s gross domestic product (GDP) bounced back up in the summer of 2020, while the country was even described then as Europe’s engine of growth. However, since November 2020, a renewed shut-down has been slowing the economy once again, with economic output stagnating after a major increase of 8.5 per cent in the third quarter. For 2020, the year of Covid-19, the overall slump in economic output was 5.5 per cent, which is slightly lower than during the global financial crisis of 2009.

Even though we have now moved almost seamlessly from the second wave to the third wave of the virus and even though infection control measures have been extended until at least the middle of April 2021, we can still expect economic output to recover by a projected three per cent over the rest of 2021. In 2022, the recovery will continue, although its tempo will decrease significantly over the previous year. On average for the year, economic output should then increase by 2.5%. Germany’s strength as a business location was demonstrated in the summer of 2020, when the economy grew by 8.5 percent; as well as by its recovery after the global financial crisis of 2009. However, this time round, the recovery will be more difficult and not as straightforward as after the global financial crisis of 2009. Unless the pandemic is now contained effectively, any economic recovery will not be sustainable. This is all the more true, since coronavirus mutations are now spreading; and these are more contagious and increase the risk of infection.

The recovery is also expected to be very uneven, as sectors of the economy were hit by the Covid-19 pandemic to differing degrees. Industry was able to increase production further in December, despite tighter lockdown measures. One pillar of this has been construction, especially housing construction. In addition, demand for logistics real estate is likely to remain high, due to booming online trading.

Another positive factor is the export-orientated manufacturing sector, which has already benefited from ongoing recovery of the global economy.

The absence of any pandemic-related restrictions on industry, especially in many non-European trading partners, is likely to have been a contributing factor. This shows that, unlike in the spring of 2020, industry continues to be less affected by the measures. Sectors that are more dependent on social contacts are markedly more affected by the lock-down and their recovery depends, in particular, on the further progress of infections and on further assistance from the federal government. If the federal government cuts back on aid early, phases out short-time working and ends its exemptions from the insolvency obligation, many smaller businesses in particular will be threatened with wipe-out.

Most economic institutes have been expecting a hesitant start to 2021; but they also project that an economic recovery will begin rapidly in the summer, once infection control measures are withdrawn or lifted. Given the financial buffer that has been built up in private households, there is much to be said for a major surge in consumption this summer. As soon as people are allowed back into shops and restaurants, they will of course go to them. However, just when this surge in consumption will start and what level of intensity it will be able to develop in 2021 depends largely on the progress of infections. Moreover, this effect will be limited by the continuing worries many employees have in terms of being able to keep their jobs. Government consumption will continue to increase noticeably until 2022, as a result of the federal government’s support measures. The next federal government is expected to begin budget consolidation in 2023 and Germany will most likely be one of the first EU states to comply with the European deficit criterion again.

Lingering uncertainty continues to burden the investment climate and the general mood of the population. Businesses and individuals alike are waiting for the pandemic and the associated infection control measures to end, so that they can participate in social life and start doing business again. In this sense, however, a look at the third quarter of 2020 in particular also provides some hope, as the recovery turned out to be significantly faster than expected. Depending on the further course of infections, a recovery is now also expected for this summer, and perhaps even what will turn out to be a new German summer fairy tale. In 2021, about a third of the slump should be recovered from and by 2023, German exports should reach pre-crisis levels once again. In particular, this recovery will come from the sectors most affected by the Covid-19 pandemic and the impact of infection control measures. Moreover, this crisis has accelerated the process of structural change in various sectors; while it remains true that, in such cases, there will always be winners and losers.

XOLARIS is now in its eleventh year of existence. Having started as a classic back-office outsourcer based in Constance, we have now developed into an international structuring and fund management platform for real assets, with offices in Liechtenstein, Germany, France, Singapore and Hong Kong.
In this regard, our growth is consistently breaking new ground.
When we made the decision to set up KVG, an independent service, in 2014, many people agreed that there would be no market for this service.
Today, the ManCo market is one of the fastest growing markets. Expansion into Asia in 2018 laid the foundations for internationalisation, which, in the capacity of first foreign market participant, reached another milestone in 2020, with relocation of the holding company to Liechtenstein and acquisition of the AIFM licence. As the next AIFM location, Paris is the logical next step of the XOLARIS Group’s success story.

In this context, it was and is always important to us that we remain true to our roots in the real asset business. We will continue to maintain this focus as we move towards becoming a global real asset investment group.

With our new CI, we want to break new ground in this area. The first edition of Market News as well as our podcasts, constitute another step in the development of the Group.

I would like to take this opportunity to thank all my colleagues, without whose great work the success of XOLARIS would not have been possible.

I hope you like our new format as well. Even so, we are open to suggestions and criticism and look forward to your feedback. 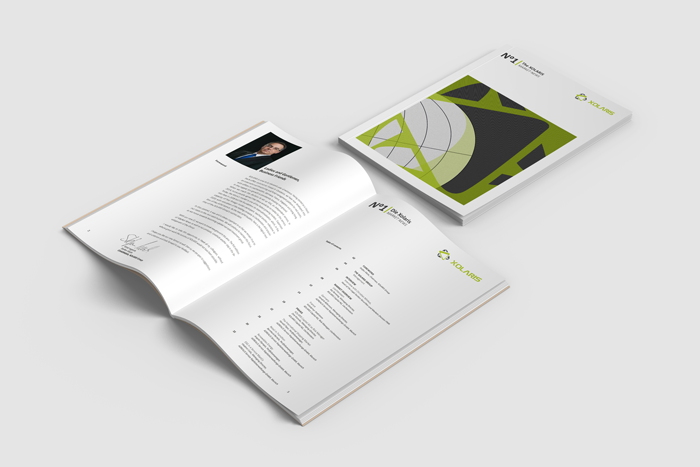 Sign up for our reminder email or arrange a personal

We use Mailchimp. Learn more about Mailchimp’s privacy practices here.